The Wigmore lectures are returning to the refurbished Wigmore Community Hub. The 2021 to 2022 season promises an entertaining mix of history, reminiscences, music and folklore.

We look forward to seeing old faces and meeting new ones. Select the names of the lectures below to find out more: 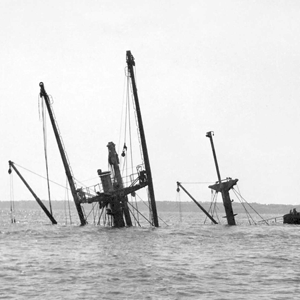 World War 2 wartime wreck, the SS Richard Montgomery, lies sunk 200 yards off a busy shipping lane off the northern coast of the Isle of Sheppey.

This wreck still has more than 1,400 tons of bombs and munitions aboard.

The talk features 3 films, shown together, about the tragic demise of the vessel and the reaction to the accident. 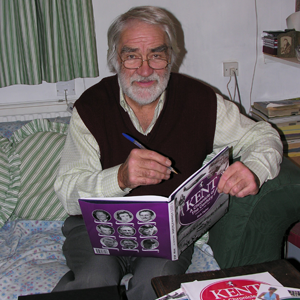 The story of a young journalist who joined a local newspaper at the age of 16 and is still writing stories every week at the age of 82.

His adventures have been many and varied, his mistakes costly, his colleagues colourful and his career full of humorous incidents.

Bob Ogley has written 22 books, mainly on themes related to the history of Kent. 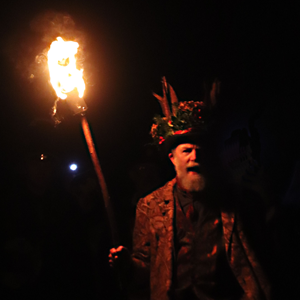 Capture the mood of a traditional Kentish Christmas with this festive talk by Suzanne Corbie on the old Yuletide traditions that continue to thrive in Kent. She will be looking at:

Suzanne will be looking at how Kent folk used to make merry over the Yuletide season and explore:

The golden age of comedy songs 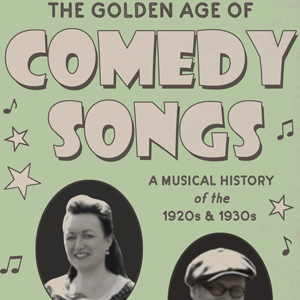 by Janet Ayers and Matt Parsons

Following their much-enjoyed music hall performance, Janet Ayers and Matt Parsons return to Wigmore Library, and this time it’s all about comedy songs from the 1920s and 1930s.

They will be asking and answering questions such as:

Be prepared to be amazed, educated and entertained.

The story of English freedom 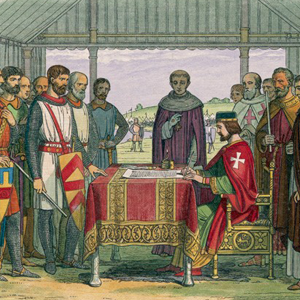 From the rebellions of Boudicca against Roman invaders to the peasants’ revolt and the modern poll tax riots.

From the revolutionary ideas of Cromwellian times to influential movers and shakers such as:

Freedom has always been a key issue in English history. Andy shines a captivating light on some of the most significant leaps and shows how they still resonate today. (Rescheduled from March 2020.) 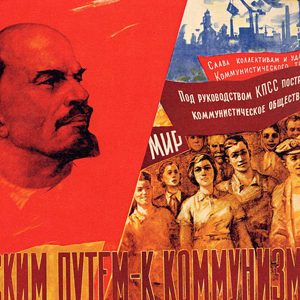 Irina Fridman, now living in the Medway towns grew up in the USSR.

In this fascinating talk she describes what life was like for a young girl in Soviet Russia.

Tickets cost £4.50 each or £22 for a seat at all 6 lectures. Payment is required at the time of booking.

Bookings can be made by:

Please bring your own cup for refreshments (drinks only) that will be available during the evening.

Unless you're exempt, you must wear a face covering in most public indoor venues including libraries and community hubs.

Thank you in advance for being considerate.