Medway is in national lockdown: stay at home

A special exhibition of printmaking on the theme of Death, Dickens and Drood, to mark the 150th anniversary of the death of Charles Dickens.

This event has been postponed

The exhibition brings together an exciting mix of nearly 100 contemporary prints created especially for the show by over 40 printmakers. Displayed alongside Dickens’ words and seldom-seen Victorian funerary treasures, as well as original Drood prints kindly loaned from the Guildhall Museum collection.

For the Victorians, death was always close and this is frequently reflected in Dickens’ writing.

Dickens disapproved of the fashion for elaborate displays of grief and wanted nothing of this “revolting absurdity”, requesting instead an “inexpensive, unostentatious and private” end.

The works on show also include cover designs for The Mystery of Edwin Drood his dark unfinished novel set in a fictional Rochester.

The original first instalment will be reprinted as a limited edition using the winning cover image. 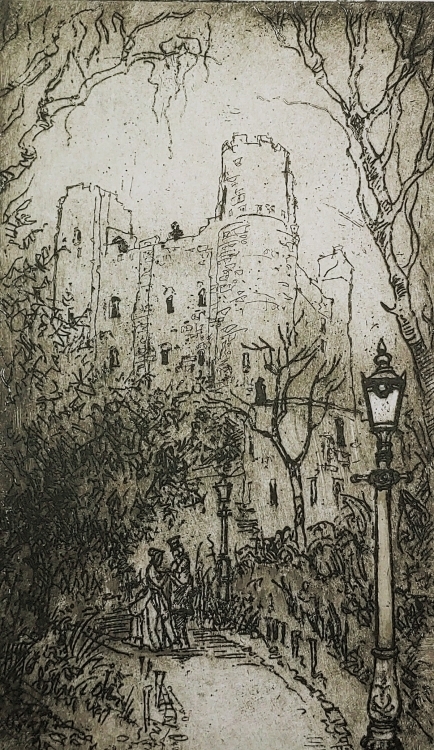