Dickens purchased Gad’s Hill Place in March 1856 for a sum of £1790, originally, it seems, as an investment opportunity.  According to Dickens’ biographer, John Forster, ‘continued ownership brought increased liking’. On the sale of his London home, Tavistock House in 1860, Dickens relocated his books, pictures and finer furniture to Higham making Gad’s Hill his main residence.

The first thing to be done is to bring down the bookcases, and fit the bookcases to the whole of the Bachelor’s room here, from floor to ceiling.

Dickens covered the door to his library with counterfeit books for which he and his friends devised a number of amusing titles such as The History of the Middling Ages, The Quarrelly Review and Noah’s Arkitecture.

Other improvements made by Dickens were of a more mundane nature. Originally Gad’s Hill relied on one spring of water so:

Quote from: The Life of Dickens - John Forster

Dickens busied himself arranging for a well to be bored, describing the process as ’much more like putting Oxford Street endwise, and laying gas along it, than anything else’. Dickens’ last improvement was the conservatory which he described as ‘a brilliant success—but an expensive one! 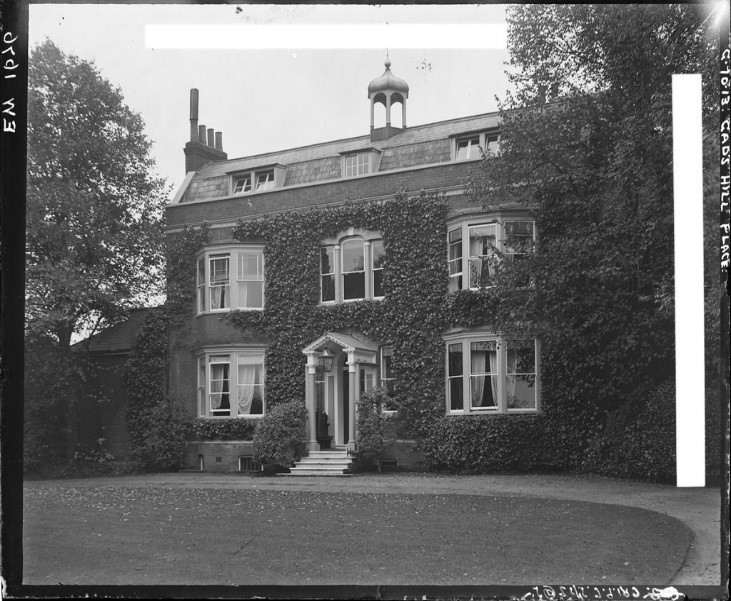