In Pickwick Papers, Mr Pickwick, Mr Winkle and Mr Snodgrass walked from Rochester through Cobham Woods to Cobham in their search for Tracy Tupman who was staying at The Leather Bottle. As they walked, Mr Pickwick and friends came across an Elizabethan Hall, which although it is not named, was clearly based on Cobham Hall

They emerged upon an open park, with an ancient hall, displaying the quaint and picturesque architecture of Elizabeth’s time. Long vistas of stately oaks and elm trees appeared on every side: large herds of deer were cropping the fresh grass; and occasionally a startled hare scoured along the ground, with the speed of the shadows thrown by the light clouds which swept across a sunny landscape like a passing breath of summer.

Charles Dickens’ own love of walking is well-known and according to John Forster, ‘the Cobham neighbourhood was certainly that which he took most pleasure in.’

On Tuesday 7 June 1870, two days before his death Dickens took his last walk.

Quote from: The Life of Charles Dickens by John Forster

not finding himself equal to much fatigue, he drove to Cobham-wood with his sister-in-law, there dismissed the carriage, and walked round the park and back. 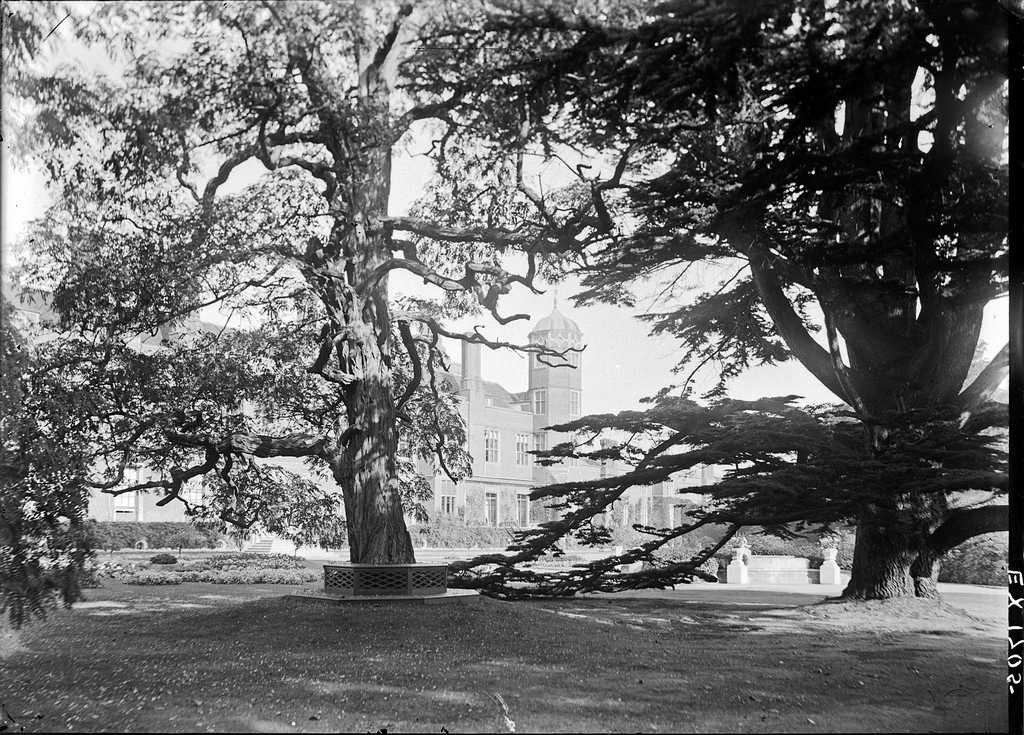