On the 8 June 1870, Charles Dickens suffered a massive stroke, and died the following day aged just 58. As the nation mourned, there was debate over where his final resting place should be.

‘It was reported that the deceased had expressed a wish to be buried in that part of the St Nicholas burial-ground, Rochester, immediately beneath Rochester Castle wall. It is said that an application was accordingly made, on Saturday, to the Home Secretary, for permission for the ground in question to be opened to receive the remains of Mr Dickens, but the Home Secretary regretted he had no power to comply with the application, Mr Dickens not being a parishioner of St Nicholas. It is stated that it was then wished that the funeral should take place in Cobham churchyard; but here again a difficulty arose, which resulted in the application being refused… But this is certain, - that on Monday a grave was dug in St Mary’s Chapel, Rochester Cathedral, at the east end of the nave, and a vault formed, for the reception of the remains of the illustrious dead: a strong party of workmen in the employ of Messrs Foord were engaged in executing the work.... but on Monday afternoon it was decided that the relics of Charles Dickens should be deposited in Westminster Abbey... and on Tuesday morning the vault in Rochester Cathedral was filled up with the earth taken from the grave, and subsequently the pavement was restored, - the bell of the Cathedral was tolling for the funeral of the deceased while the workmen were re-filling the vault…’ 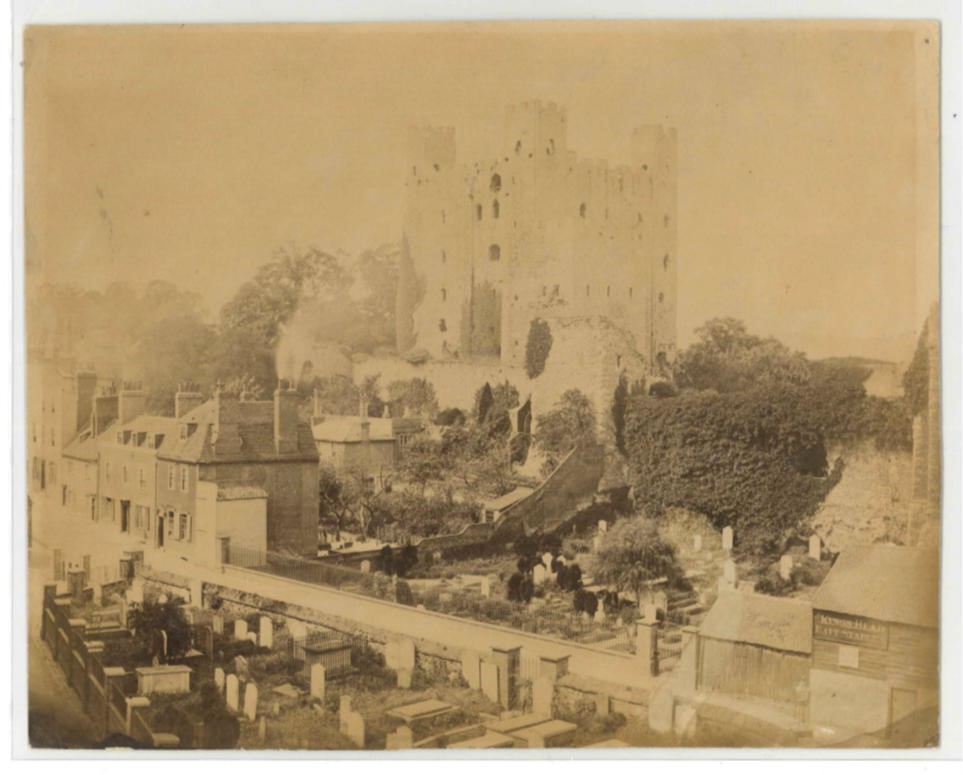