The hospital was founded by Sir John Hawkins, the treasurer of the Royal Navy in 1594.

Originally, the hospital was used as a place for 'relief and sustenance' for 10 navy mariners.

Hawkins gave the land and built the almshouses on Chatham High Street. It has served naval pensioners for over 400 years.

The almshouses were used to help mariners who were:

"mangled, maimed or brought any way into want and poverty".

Originally, the almshouses could accommodate 12 old or disabled seamen. By 1609, they could only accommodate 10.

They received a pension of 2 shillings a week. This is about £17.50 today.

By 1790 the almshouses were in need of repair and was rebuilt. In 1856, the rebuilt almshouses could house 14 pensioners. At this time non-resident pensioners were also given 8 shillings a week (about £64).

Carved on the hospital gate is the inscription:

"The poor ye shall allways have with ye; to whom ye may do good yf ye wyl.”

Simply put, there will always be someone poorer than you, try and do good by them, always. A sentiment that still rings true today.

This hospital was one of the first for pensioners and sailors who were injured in their naval duty. 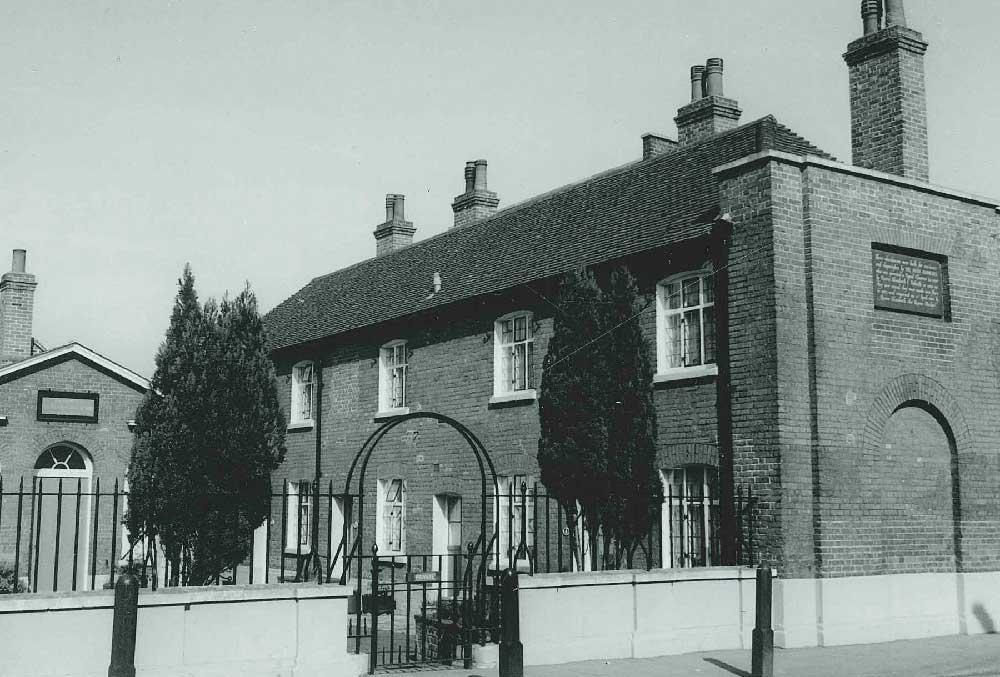