By the end of the 19th century, Medway needed a new hospital to care for the growing number of naval and dockyard staff.

As the amount of workers grew, it became clear that Melville Hospital in Chatham was too small.

The Melville site soon became a hospital to serve the Royal Marines.

The new naval hospital was built in Gillingham at the top of Windmill Hill. It was opened in 1905 by King Edward VII.

It was a military hospital until 1961 when it was taken over by the Ministry of Health and renamed Medway Hospital.

After a lot of building works, it was officially opened as a National Health Service (NHS) hospital in 1963.

The accident and emergency centre opened in 1970 with a big catchment area covering:

The hospital was expanded in the 1990s and renamed Medway Maritime Hospital.

It continues to be the major hospital serving Medway and surrounding area to this day. 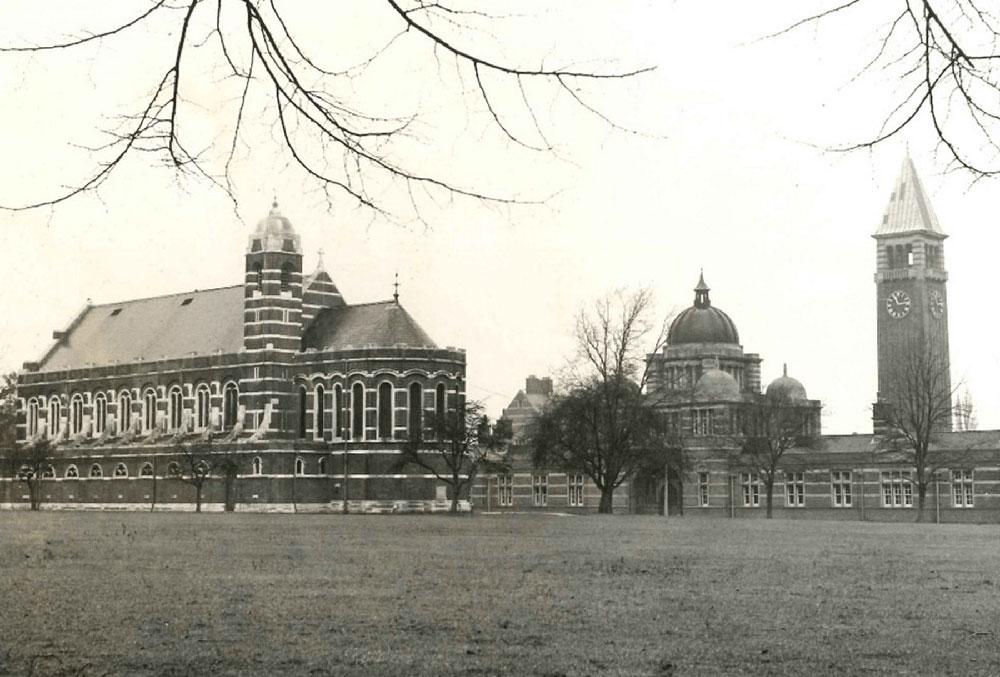