All Saints' Hospital used to be known as The Medway Hospital or The County Hospital. It was housed in some of the original workhouse buildings on Magpie Hall Road.

When the hospital became part of the National Health Service (NHS) in 1948, it was given the name All Saints'.

Within its first 20 years, All Saints' was one of the largest hospitals in Kent having over 360 beds. Newspaper advertisements called for ‘well educated’ girls to embark on an ‘interesting and attractive career’ at the General Nurse Training School which was given its own badge.

All Saints' also provided a laundry service for 10 other hospitals, washing 65,000 items per week. The hospital even had its own cricket team.

In 1971, a report stated that former workhouse buildings at many hospitals were unfit. All Saints' Hospital was specifically named as an example.

In 1971, a report stated that former workhouse buildings at many hospitals were unfit. All Saints' Hospital was specifically named as an example. Throughout the 1970s and 1980s, various renovations and extensions took place.

The general and children’s wards at All Saints’ were moved to Medway Hospital. All Saints took over from Canada House and became the main maternity hospital for the area.

Perhaps though, the hospital’s most well-known legacy is the Oliver Fisher special care baby unit which opened in 1983.

It was named after a long serving consultant paediatrician.

By the 1990s All Saints' was preparing to close. In 1999 all services had been moved Medway Maritime Hospital.

Homes now sit on the site and some of the street names are a lasting memory of the wards they replaced. 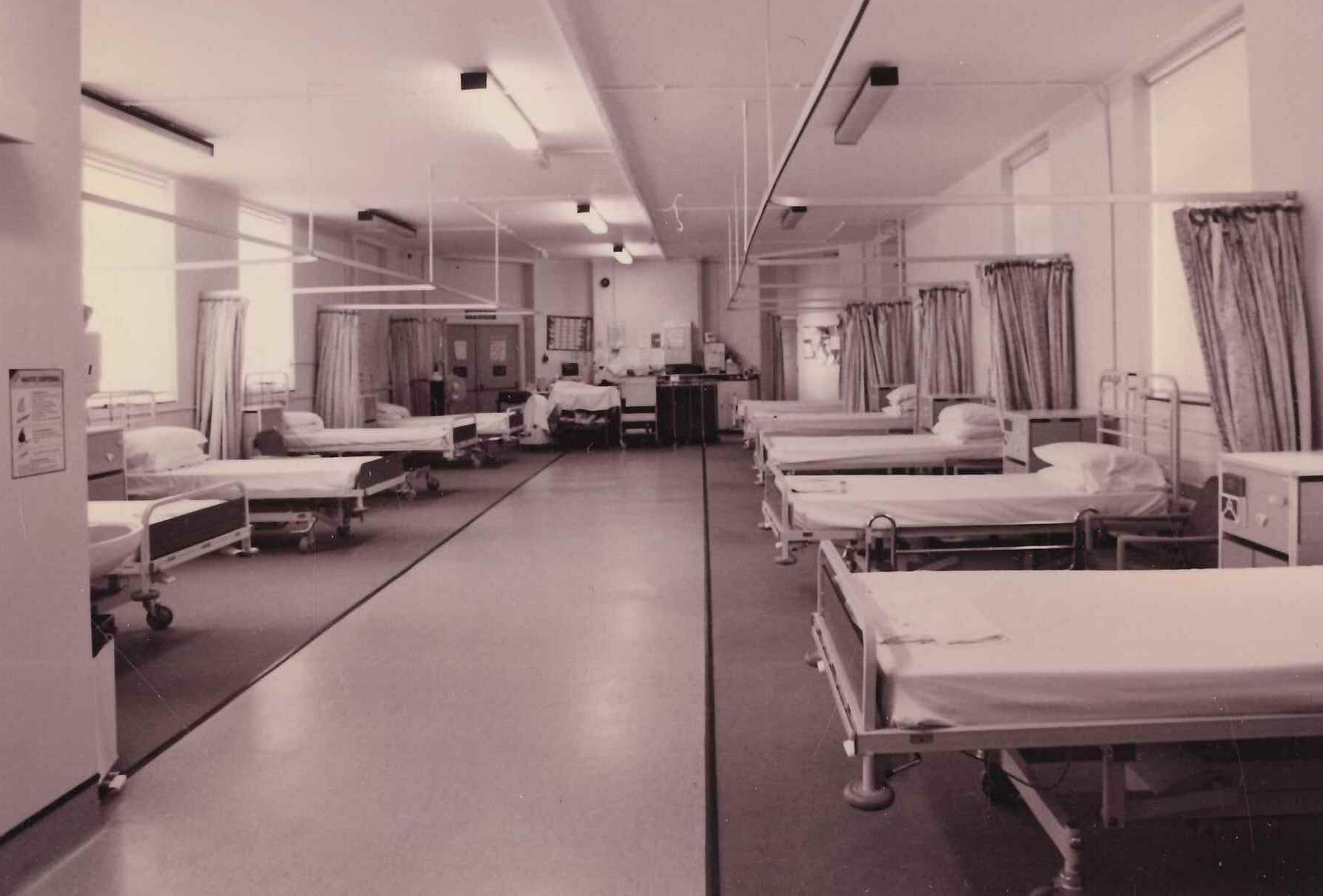