In a solitary grave on Burntwick Island lies the body of Sidney Bernard.

The island is close to:

In 1845 a notorious infection took hold of the HMS Éclair. It was returning to England after finishing an anti-slavery mission off West Africa.

A particularly virulent form of yellow fever was rife on board and had already killed the:

When the ship stopped at Madeira, Sidney Bernard volunteered to serve on board as the temporary surgeon.

The Éclair arrived at Stangate Creek on 2 October 1845.

There were 74 deaths from yellow fever on the Éclair - over half of the crew.

The cause of the disease was unknown. Some argued it was caused by ‘marsh contagion’ whilst others believed it was from contact with the sick.

It would be another 30 years before it was proved that the disease was spread by mosquitoes.

In 1951 Surgeon Captain R W Mussen of the Royal Navy wrote that he had visited the grave:

The lonely grave was originally marked by an upright inscribed stone which over the course of time was broken. The stone was then laid horizontally over the grave, and surrounded by concrete, in which the iron railings were embedded… it seems that later, as the mud encroached on and covered the stone, a plaque with a similar inscription was attached to the railings."

Twenty-five years later the grave was surveyed again. The photo below was taken and the inscription was recorded. 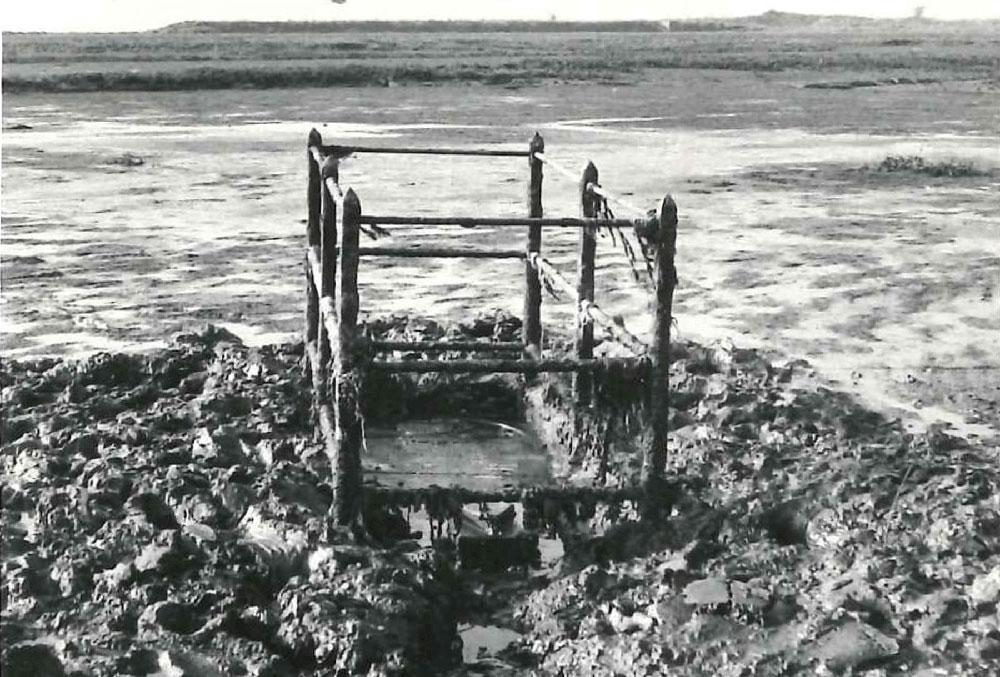