Pest houses for quarantine were set up in the 17th century. They became a requirement from 1665 following the plague.

Evidence of a local pest house can be found in the 17th century churchwarden's records for St. Mary Chatham. The accounts include donations to the Chatham parish coffers for the maintenance of a pest house.

The Old Spytall was Rochester’s pest house. Pest houses were used as quarantine spaces for infections such as smallpox.

Edwin Harris Recollections' of Rochester (Number 107 in the Chatham Observer 28 December 1934) refers to it "as a very ancient brick building which, at the time of its erection was a very isolated building. The pest house was a hospital for persons infected with any pest or contagious disease…..Smallpox even a hundred years ago was a terrible scourge".

The Watts Charity acquired the Old Spytall and it was demolished in 1858. The charity then built the Maidstone Road Watts Almshouses on the site. 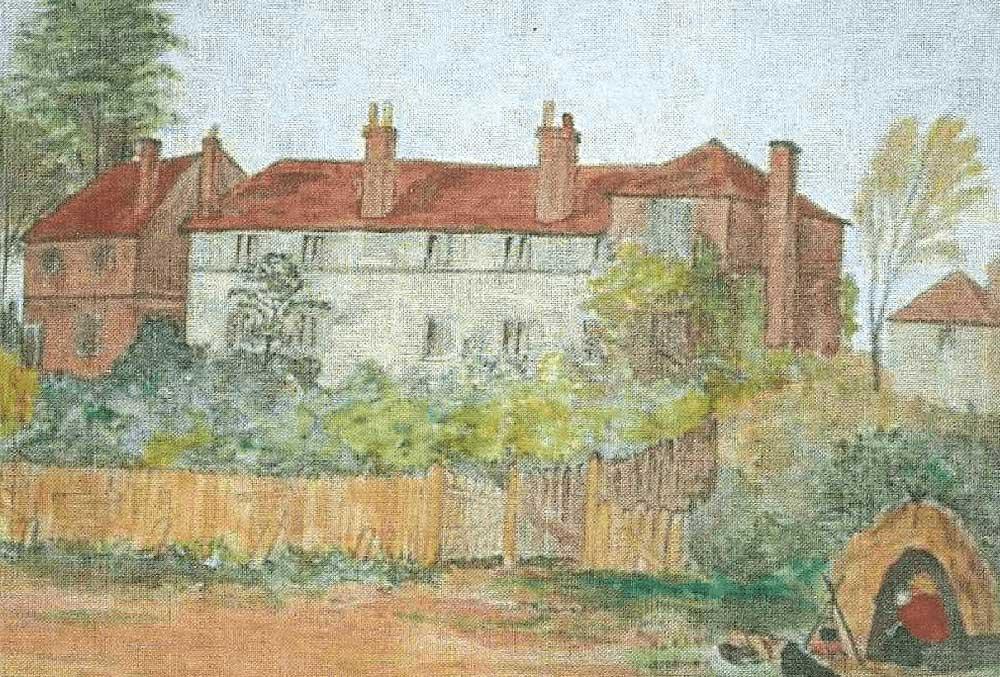