There were still periodic outbreaks after the smallpox vaccinations were made widely available.

In 1903 a family claimed for damages against Gillingham Council after catching smallpox from a temporary smallpox hospital near their home. The story made the national newspapers.

A caravan was placed near a stable in Hempstead for two smallpox patients and their nurse.

This upset the local people. The caravan had no proper drainage or ventilation and it was close to the road.

The locals were worried that the highly-infectious disease would spread to nearby families.

Their worries were soon confirmed.

In December 1901 the young daughter of Stephen and Clara Chapman died of smallpox. The family lived 200 yards from the caravan.

The couple also fell ill, but recovered. Due to the after-effects of smallpox, they could no longer work and struggled financially.

Both the couple’s parents lived near them. Stephen Chapman lost both his parents to smallpox, and Clara lost her mother.

The case went to trial.

Witnesses claimed the nurse threw waste on the ground rather than covering it with lime and burying it.

Local surveyor Mr Hill reported that the caravan was totally inadequate. Its windows and door were often open, and it was argued this could spread the infection.

The Inspector of Nuisances Mr. Norris claimed he had visited the site several times. He reported that he had seen the nurse disposing of waste in the right way. He went on to note that the door and windows of the caravan had always been shut.

The jury's foreman said that the urban district council had acted incautiously. The couple were awarded £250 (around £20,000 today). 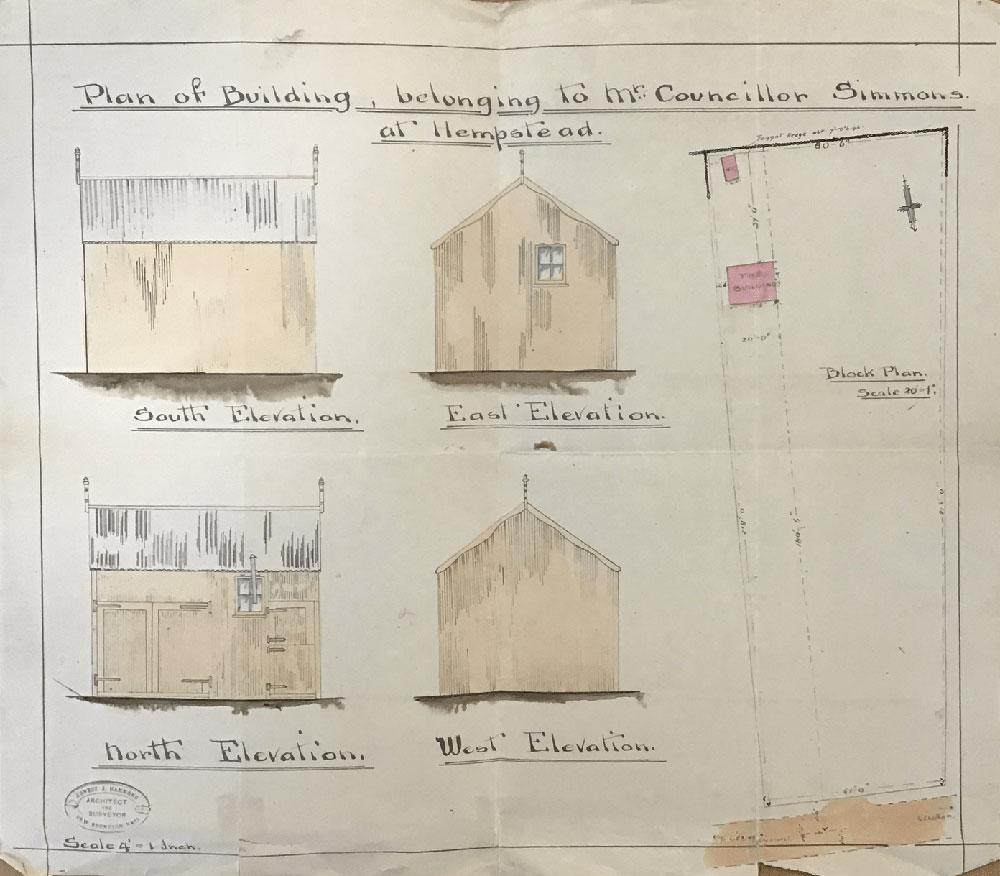