In December 1901 R D Batchelor offered to donated some land in Wigmore to build a permanent smallpox isolation hospital.

His only request was that the hospital was to be named Alexandra.

The site was roughly half a mile from the temporary site at Hempstead.

The hospital in a box

In January 1902, a pre-made hospital from Humphreys of Knightsbridge was ordered. The metal isolation hospital could accommodate up to 12 beds.

There was a brief delay in erecting the hospital as 13 sheets of corrugated iron were stolen from the site.

The hospital was located on the top of a hill and it took just a few days to erect. It opened on 17 January 1902.

The total cost of purchasing, erecting and fitting out the building was £422 and five shillings (around £33,200 today). Gillingham Council paid this in instalments over four years.

It was estimated that the extra cost for furnishing the hospital would be £114 4s 10d (around £11,000 today). Items would be bought as they were needed to save money.

All nine smallpox patients were moved from the old isolation hospital to the new premises by a ’pony cab’.

By 1932, the hospital was often unused. There was some talk about closing it.

Gillingham Council decided to keep it open and it served the borough as a hospital until 1940.

The former hospital stood empty for many years, falling into disrepair. It was demolished in 1970s to make way for the A278. 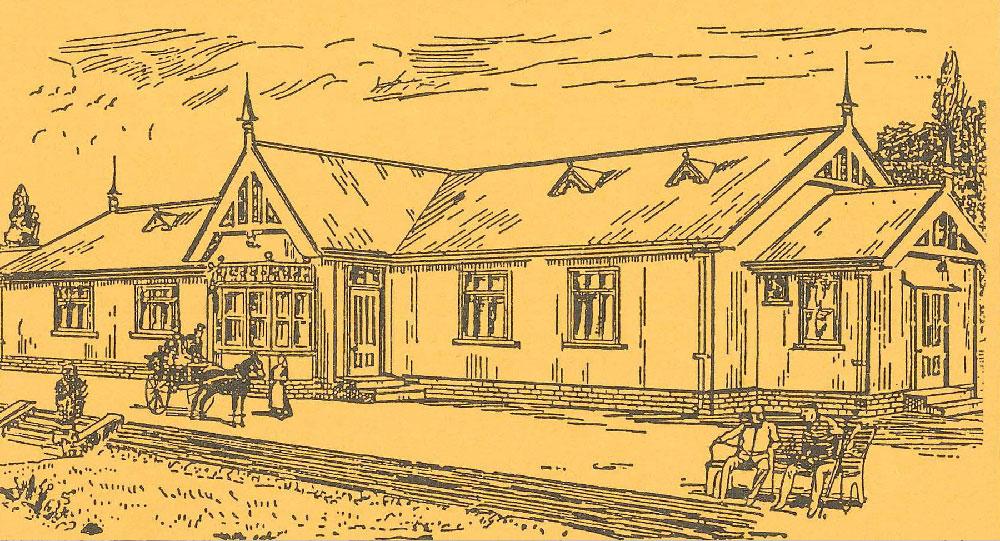