The Brook was a small stream that ran by a large building in the Chatham area.

He writes: ‘‘What is called the Brook represents what originally was probably a beautiful and romantic rivulet or burn but is now a ditch filled to overflowing by contributions from the drain near it.

"It is an uncovered drain, about four or five feet wide, and from three to five feet deep. Its contents are half-solid - bubbles of gas are constantly rising to the surface, and the odour of it to strangers, most intolerable, and along its banks are erected a number of overhanging necessaries.

"This ‘Brook’ stagnates in a winding ditch in the bottom of the valley, and for the distance of half a mile it has houses close to it.

"The tide rises in it, and about 150 yards from where it joins the Medway, the rise is about a foot.’’

Dr Stratton worried that the marines had caught cholera because they lived near the Brook.

He suggested they should be accommodated in Brompton as it was cleaner and higher up.

He is buried in St Mary's Gillingham.

Dr Stratton wrote: ‘‘On Thursday 29 August, in the afternoon, Mr V, age 52, one of the officers of the yard, was looking on at the cleaning of a very offensive drain near the Brook, and close to some houses of which he is the owner.

"During the evening he was quite well, as usual, and had a party at his house. Next morning, at four o’clock, he was seized with cholera, and died at 2pm, after ten hours’ illness.

"Perhaps if he had not exposed himself near the drain, he would not have been taken ill. But an evening party, a supper with some unusual dishes, and an attack of cholera a few hours after, have been known to be connected to each other.’’

Dr Stratton was not sure whether the ditch or the seafood Mr Vinall had eaten caused the illness.

In 1849, Dr John Snow published his research on cholera outbreaks in London.

He had established the link between cholera and contaminated water supplies.

His findings were rejected by the wider medical profession at the time. It took another 30 years for his pioneering work to be accepted. 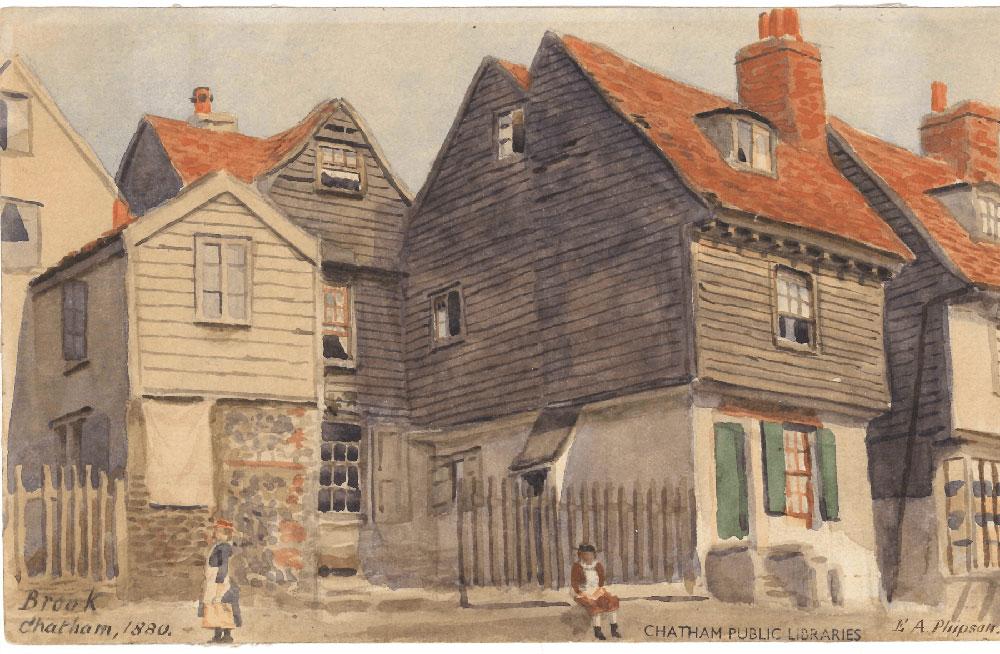