The influenza epidemic put a large toll on the nursing staff at the VAD hospital in Strood.

As many were taken ill, the work increased for the nurses who remained.

On 14 December 1918, the Chatham News published an obituary for nurse Dora Matthews.

"With great regret, we announce her death. Sister Matthews was unsparing of herself and worked on and on when undoubtedly she should have been in bed.

"But she knew that no other nurse of her trained professional ability was available and she continued to work until her physical powers failed and she was ultimately obliged to take to her bed.

"She was buried in Cobham, Surrey, but a memorial service was also held in the Choir of Rochester Cathedral.’’ 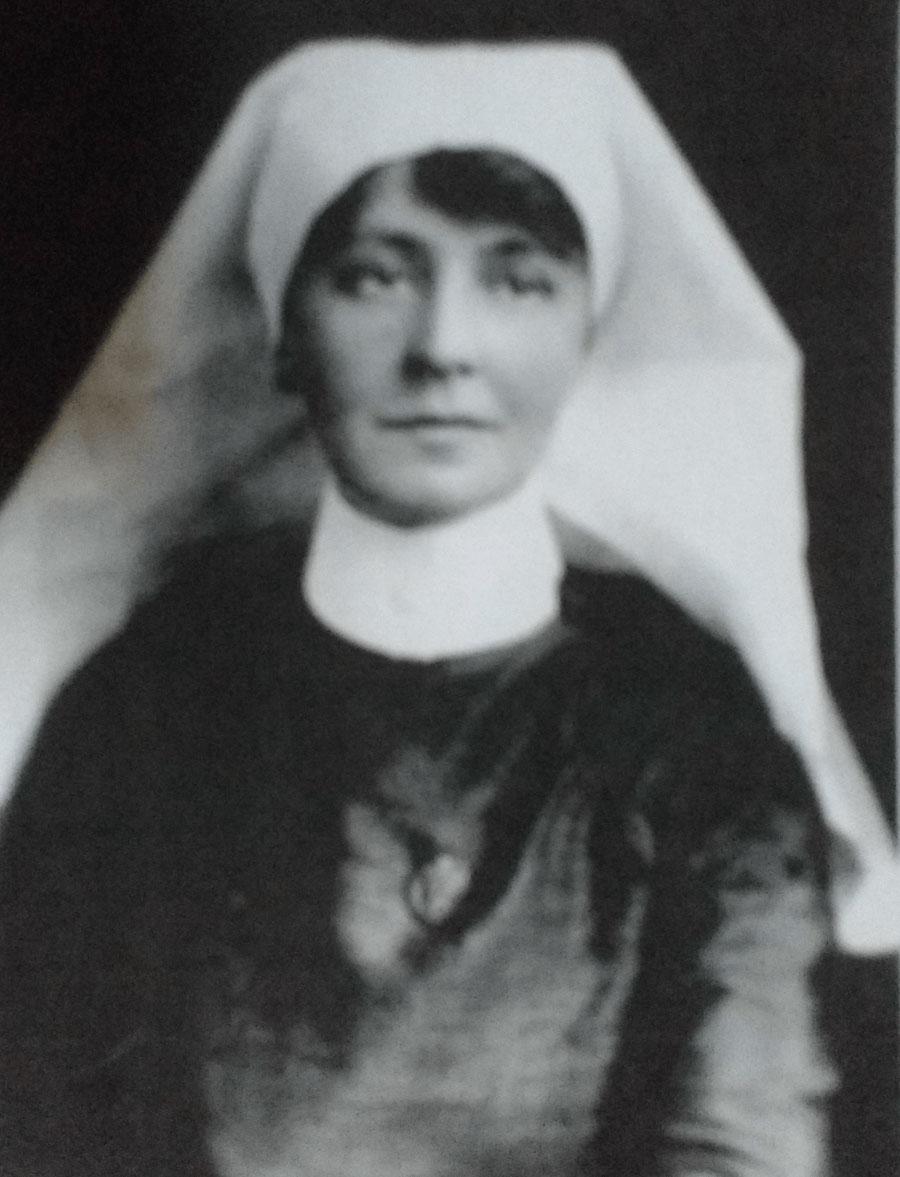