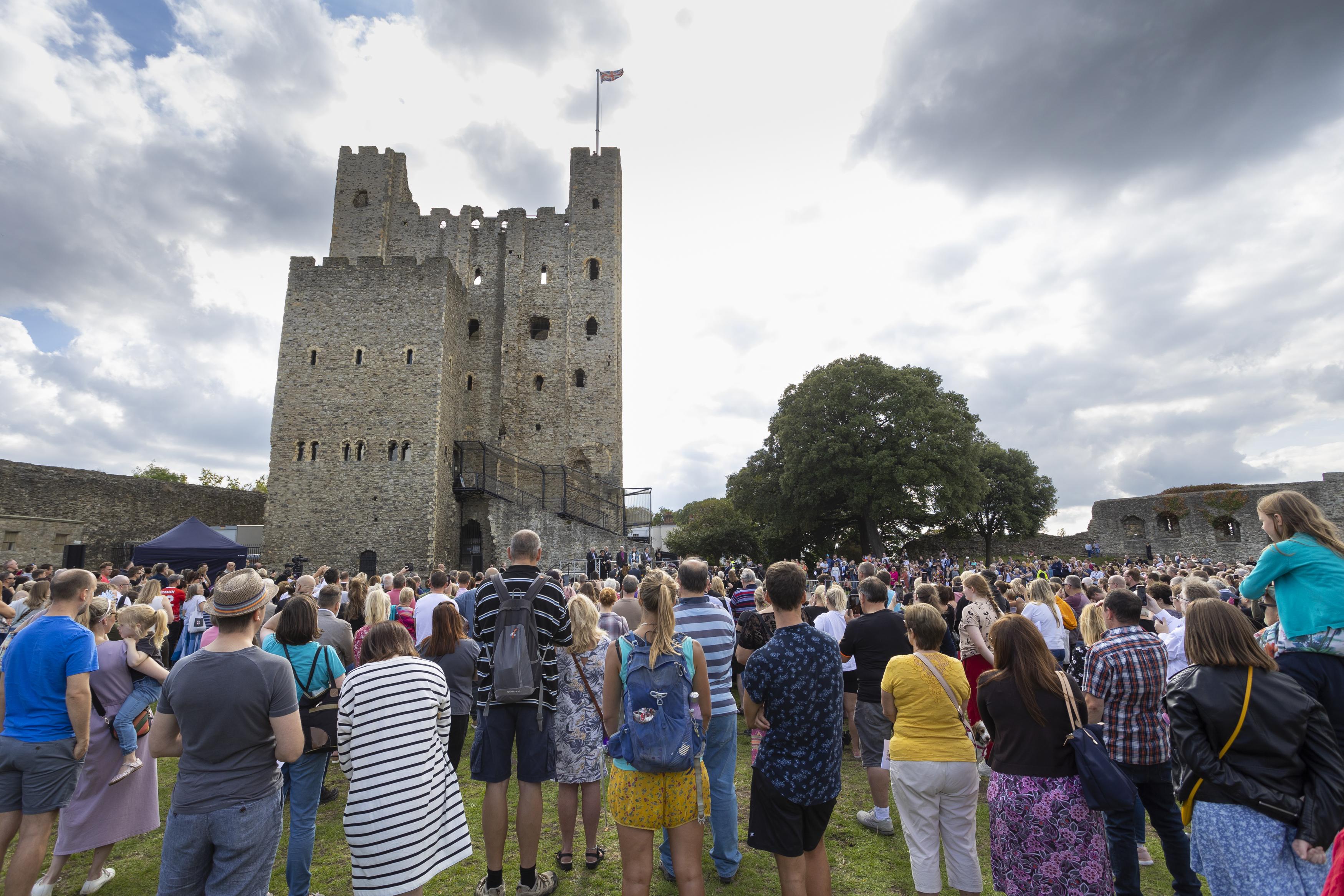 Cllr Jarrett said: “Medway, like the rest of the nation and countries across the world, remains in mourning following the death of Her Majesty The Queen, Elizabeth II. Books of Condolence have been opened in libraries and community hubs across Medway, as well as at our headquarters in Gun Wharf. Those wishing to leave floral tributes can do so at Rochester Castle Gardens, which is Medway’s formal place to lay flowers.

“Yesterday saw the reading of the local Proclamation in Medway and I was honoured to announce the accession of His Majesty The King, Charles III. It was a historic moment and heart-warming to see more than 1,000 people gathered to listen to the Proclamation and to pay their respects to Her Majesty.” 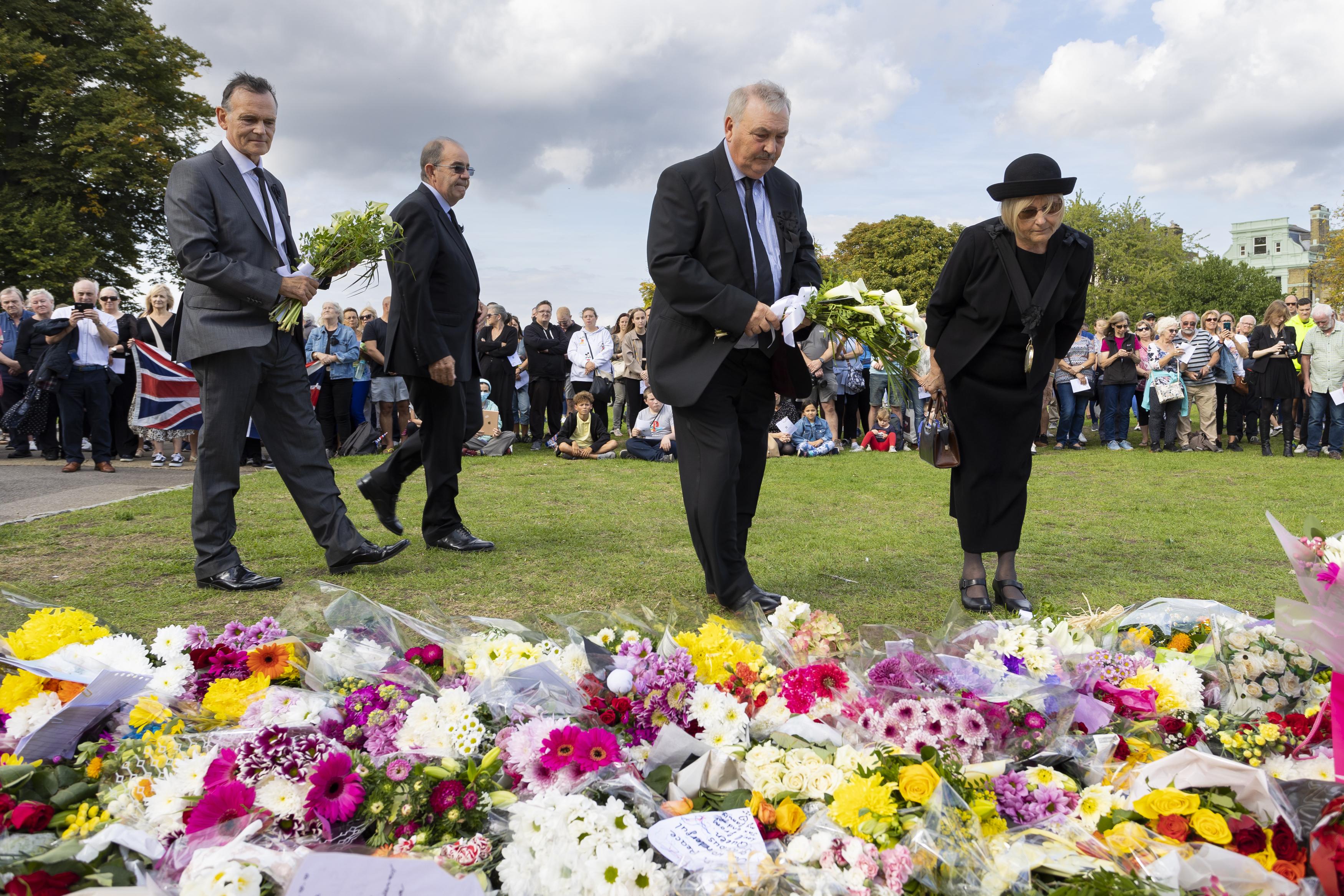 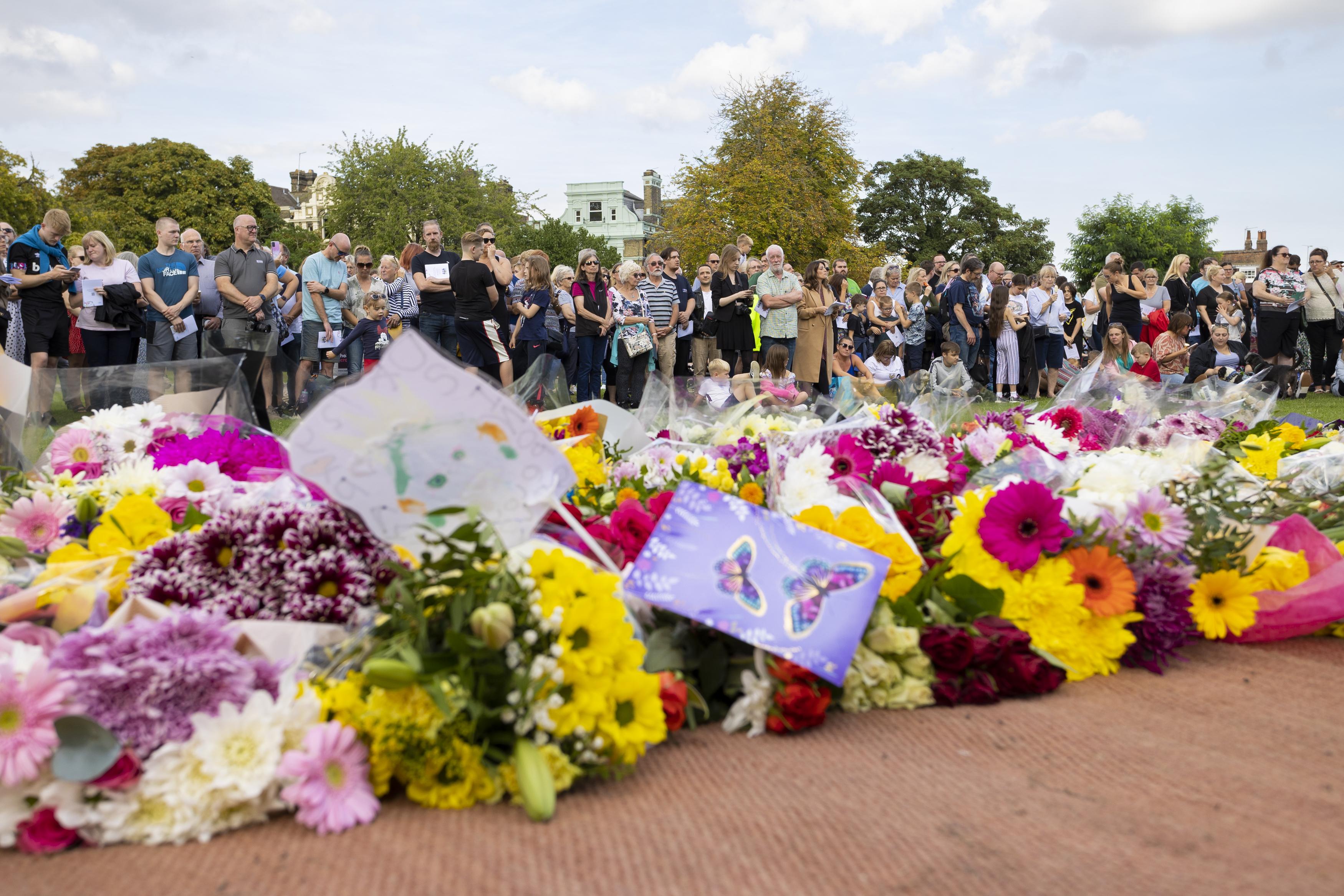