Celebrate the legacy of Will Adams at our annual festival. 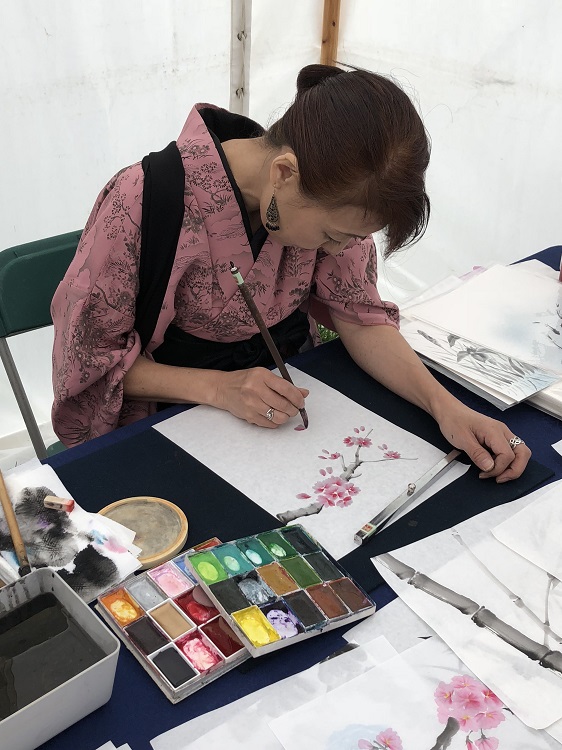 The festival is a celebration of Gillingham born William Adams, an English navigator, who in 1600 was the first British person to reach Japan.

He settled in Japan and became a key advisor to the Shogun and one of the first ever (of very few) Western samurai a title bestowed by the Shogun and an incredible honour for a foreigner.

Will Adams died in Japan in 1620 and we are commemorating 400 years since his death this year by combining our family event, Focus On with the Will Adams Festival, making it an even bigger and better event. Come along and experience our festival highlights.

We are delighted to announce that Play on Words Theatre has been commissioned to create a spectacular performance to commemorate the 400th anniversary of the death of Will Adams.

As part of the Focus On Will Adams festival, that this year commemorates 400 years since his death, Play on Words will create a show-stopping performance around the making of a samurai interweaving artistic content including spoken word, puppetry, original music and physical performance. The performance will include the local community and Play on Words will be working with the local people this summer to create the spectacular. More about the creative commission opportunity.

Getting to the festival

There will be limited adjacent street parking. Or you can easily get to Gillingham Park by public transport.

You can get the following buses:

These are all estimated times.

Dogs are welcome but must be kept on leads.