Percy Hetherington Fitzgerald was born on 20 April 1830, the second son of Thomas Fitzgerald MP, of Fane House County Louth. He went to school at Stonyhurst College in Lancashire and read law at Trinity College Dublin.

After University he worked in Dublin as an official prosecutor for the Crown in Ireland. While there he made a series of sketches of Dublin with connections to Jonathan Swift, the Dean of St Patrick's cathedral and author of “Gulliver’s Travels”. He sent them to John Forster who, he had discovered, was working on Swift’s biography.

This action was the beginning of the rest of his life. For John Forster was part owner with Charles Dickens of Household Words and he introduced Fitzgerald to the magazine and to Dickens himself. It was the start of a friendship, and a professional relationship not to mention what might be describe as an obsession. 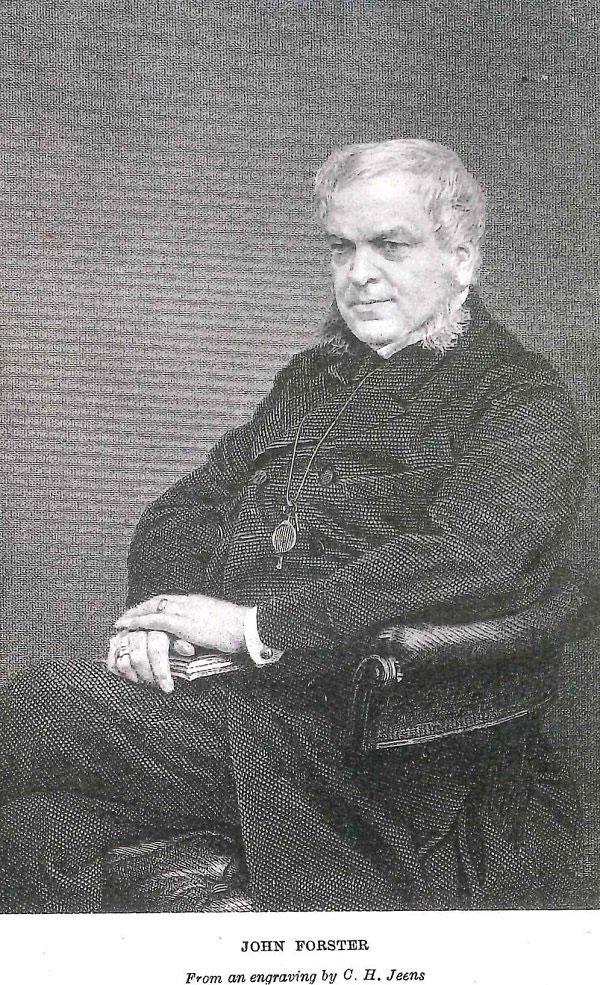