There are four extant copies of a bust he made of Dickens, one of which he gave to The Guildhall Museum, where it remains today.

He also made and gave a full length statue of Dr Johnson to the church of St Clement Danes in The Strand. It has been said that he found parallels between the relationship of Johnson and Boswell to that of his friendship with Charles Dickens. The doctor still stands in all that remains of the churchyard, concentrating on his book and ignoring the traffic that rushes past him. 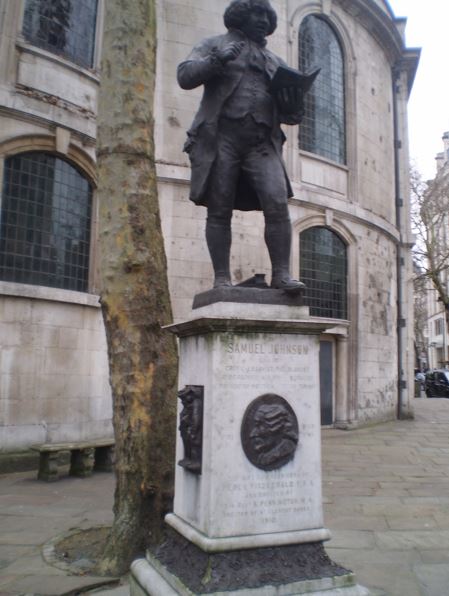