Fitzgerald sometimes accompanied Dickens when he was on tour. On one occassion when they were in Ireland, he described how during a rehearsal, he had climbed to a far off gallery of the Ulster Hall to listen and report back on how well Dickens' voice had carried.

As well as describing their friendship, Fitzgerald often reveals information about Dickens character.

After his mother had invited Dickens to stay with her while he toured in Ireland in March 1867, he refused, explaining that his 'golden rule' meant that he stayed in the same hotel as his manager, Dolby and the three attendants responsible for staging his show, so that he could supervise them. He explained that he needed to be absolutely sure that the arrangements on stage were always the same and therefore easier and less stressful for him. 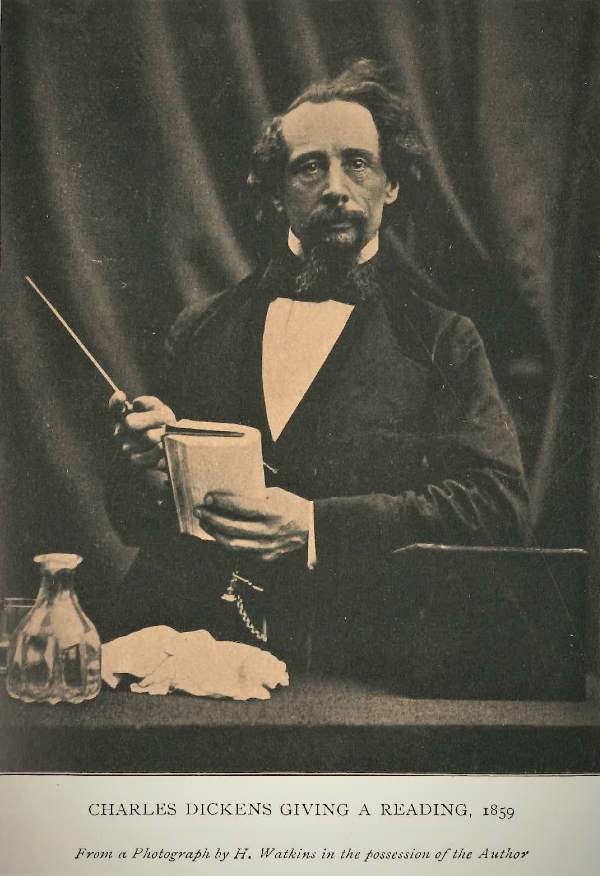