His reaction to first hearing Dickens perform in public is recorded in an un-dated diary entry:

One of those red letter nights in my life was last night, when I heard Dickens' charming and artistic and refined performance ...Everybody was delighted, convulsions of the most genuine laughter and keenest enjoyment I have ever witnessed.

He first spoke to Dickens at Dublin Station after following him around the city for many hours:

Saw him in the street on Tuesday, and spent a feverish day tracking him about the town.’ He was eighteen years younger than his idol and he soon became "a very special favourite among Dickens' young men".
(J W T Ley).

For about 13 years Fitzgerald contributed short pieces, serials and travel reports to 'Household Words' and its successor 'All the Year Round'. He had a reputation for careless work - he was disorganised and untidy.

Dickens found it necessary to edit his work heavily and he once wrote in exasperation:

For my sake if not for Heaven's - do, I ENTREAT YOU, look over your manuscript before sending it to the printer. Its condition involves us all in hopeless confusion, and really occasions great unnecessary cost.

Fitzgerald was unabashed and agreed that such criticism was 'richly deserved'. Instead, he regarded it as an example of tolerance on Dickens' part, believing that a ‘modern editor would be utterly unceremonious ...and would stand no nonsense and probably return the copy.’

On another occasion Dickens chided him for trying to write too many serials at the same time, with the comment: 'The art we both profess cannot be pursued in this way'.

Similar comments continued throughout their association and Dickens final editorial comment was sent to him on 4 April 1870, shortly before his death. 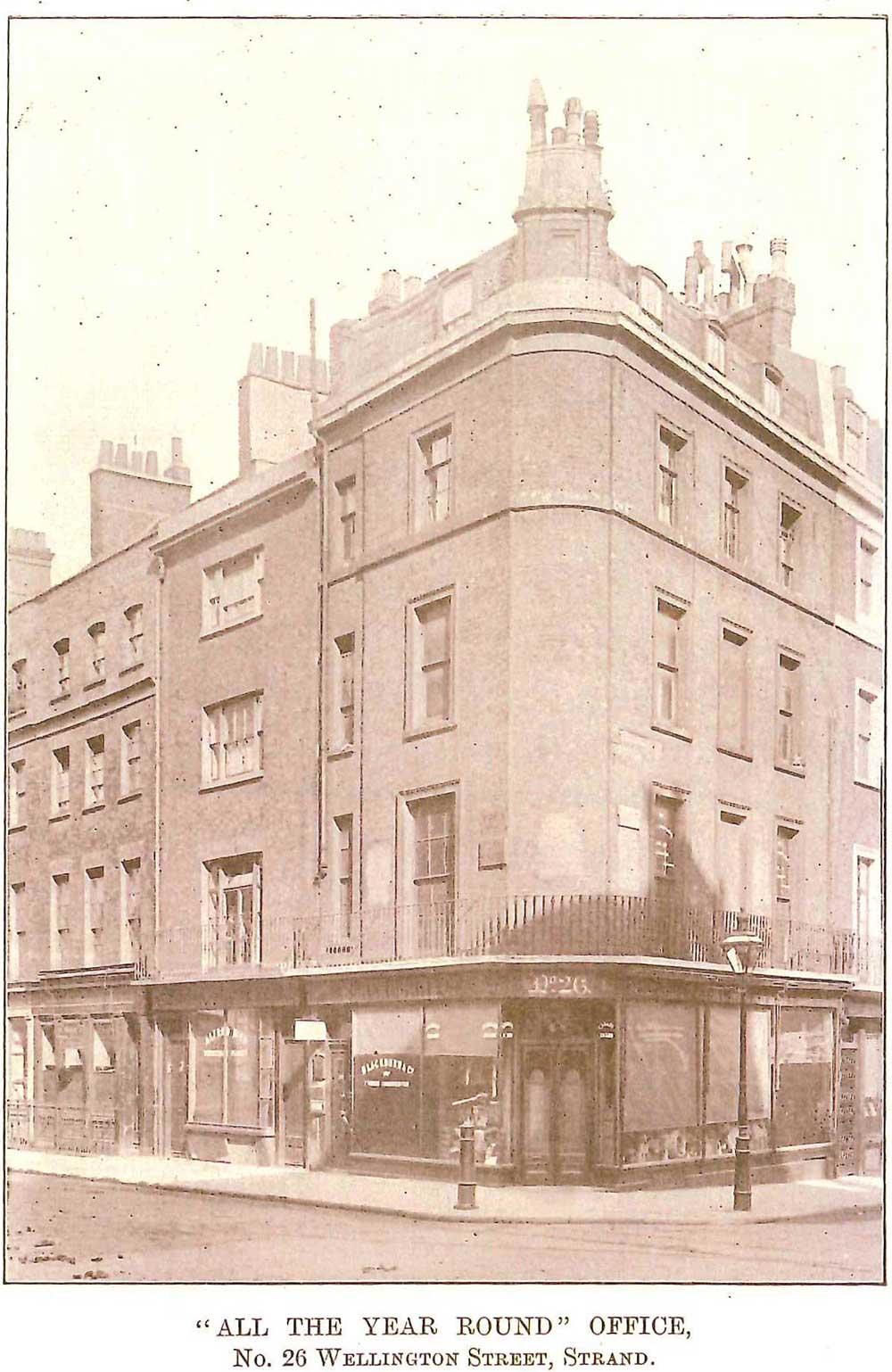